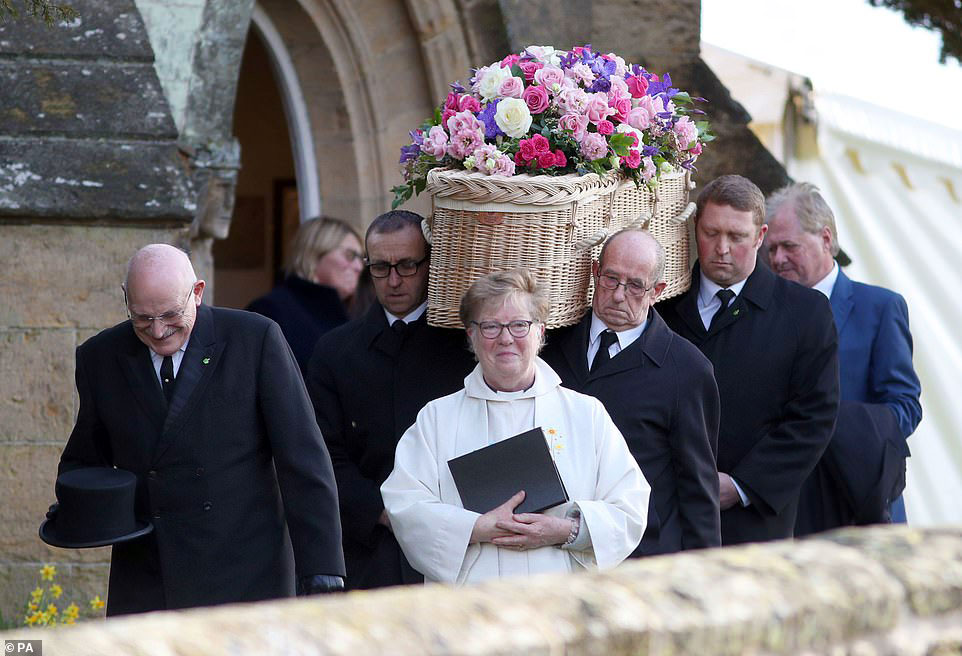 Dame June Whitfield who has sadly passed away has been laid to rest in a beautiful wicker casket. 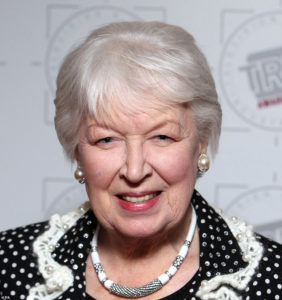 The Absolutely Fabulous star enjoyed a career stretching back to the 1940s, including roles in some of of the earliest Carry On films in the 1950s. She was best known for her work with comedian Terry Scott, co-starring in sitcoms Terry and June and Happy Ever After, where they played a husband and wife duo.

She was made a dame in the 2017 Birthday Honours for her services to drama and entertainment in a career spanning eight decades.

After the death of co-star Terry Scott in 1994 June went onto play Edina Monsoon’s mother in Absolutely Fabulous, alongside well-loved supporting roles in Last Of The Summer Wine and The Green Green Grass.

She appeared in numerous Radio 4 productions during her career, and played Agatha Christie’s Miss Marple.